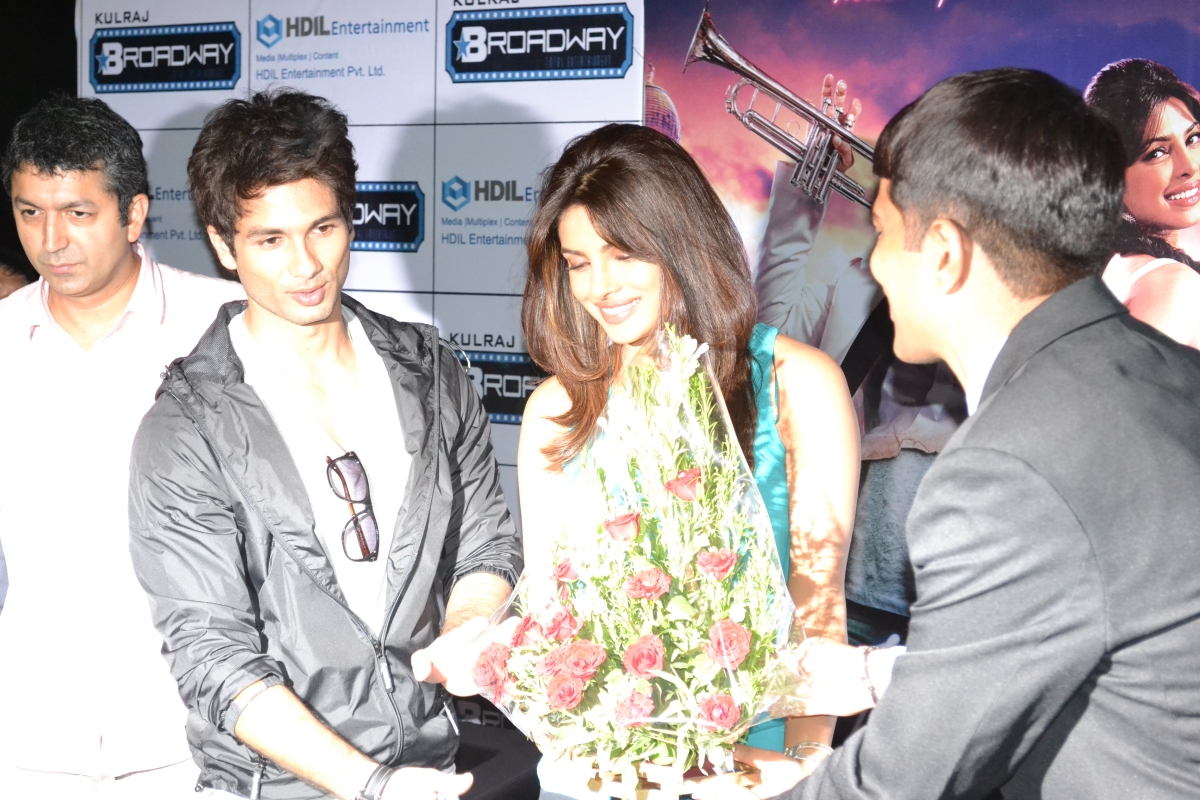 Shahid Ji and Priyanka Ji are the most celebrated, admired and applauded actors of not only the Indian Film Industry but overseas as well. Shahid Ji is known to be the most attractive personality of Bollywood. His journey in bollywood has been like one on a rocky road however his popularity over the years has only increased. His dynamic on- screen presence and off-screen workmanship makes him a Super Star.

Priyanka Ji is a legacy herself. She has built an empire as big as this universe over the past years. Whether it is Bollywood or Hollywood, she has aced both Worlds with Grace. Priyanka Ji has always been appreciated for her promising roles such as ‘MaryKom’, ‘Barfi’, ‘Fashion’, etc. She is also an outstanding Singer, Producer and Model.

Shahid Ji and Priyanka Ji have been nominated on various platforms for their performances over the years. Both have bagged a good number of Star Screen and Film Fare Awards.

Students of the Virtual Voyage College had a repartee with the two eminents when they visited Carnival Cinemas at Malhar Mall to promote their upcoming movie. The students were extremely excited to see them live and Shahi Ji and Priyanka Ji were pleased to meet students who followed their heart and believed in Modern day Careers related to Arts, Theatre, Design, Entertainment and Media.

We look forward to your visit at the Virtual Voyage College, Indore very soon. Thank You!