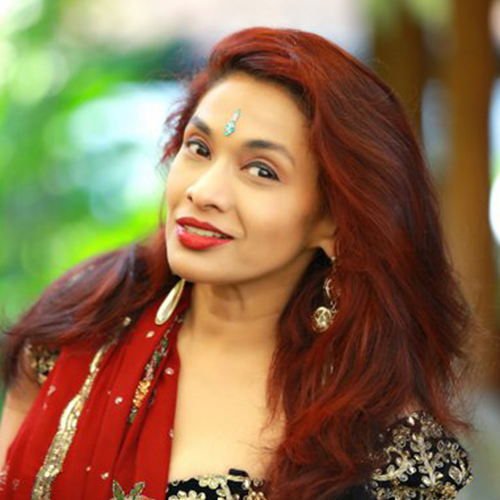 Sanjana Jon started her career working with her brother Anand Jon in New York and they created a jewelry line together which was highly appreciated by Iman David Bowie, Barbara Hershey supporting AMFAR. Then they worked on the mens’ collection which was highlighted by Bruce Springsteen, Backstreet Boys The Artist formerly known as Prince, Collective Soul, Matchbox 20 to name a few.

She propagated the concept of fashion with heart in her every show. Sanjana has been a socially motivated person and has provided food and clothing to the underprivileged kids and read for the blind students. A special sanctuary was set for more than a 100 tigers in Florida and special campaign was organized with Anand Jon & Michelle Rodriegez to save tigers and animals globally.

She has been creating awareness about various issues such as AIDS Awareness and HIV testing , Save the Girl Child ,Human and Animal Rights by involving celebrities like Bollywood stars, more than 10 Miss Universe over the years. In India, she worked with CARE International in hopes of a united front to combat the increasing pandemic of AIDS. Fashion to Sanjana is not the end but the means to the end which is to make the world a better place filled with love and light. The Sanjana Jon AIDS Awareness Tour toured most major Indian cities.She has also worked on Pride of India Show by Sanjana Jon an attempt to break the Guinness Book of Work Records with more than 500 models in a show also promoting and highlighting traditional and cultural wear of every state in India and with celebrities representing the pride of every state and highlighting and propagating the Celebration of the Girl Child and in support of Global Human Rights.

Her journey till now has made her win awards including Karamveer Puraskar, Paramveer Award, Indira Gandhi Award,Rajiv Gandhi Excellence awards to name a few. She has also won the prestigious RAJIV GANDHI EXCELLENCE AWARD for her contribution to the girl child and social work. 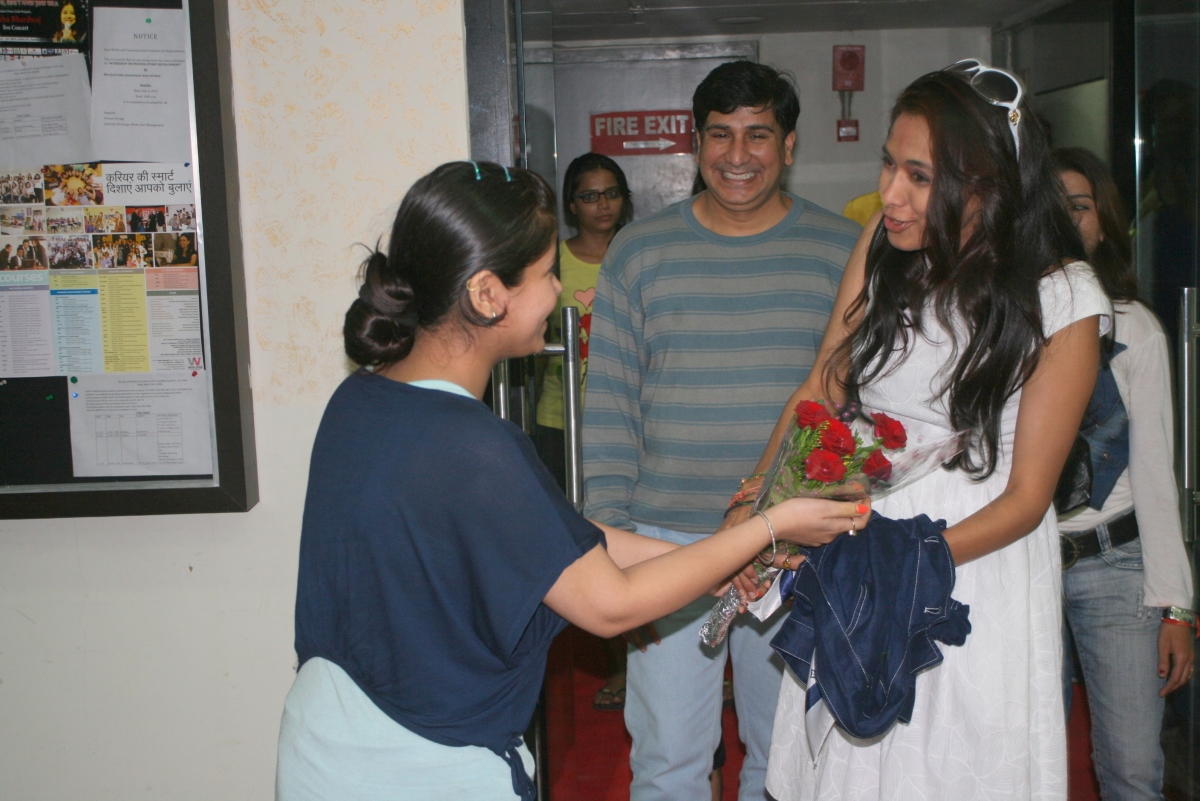 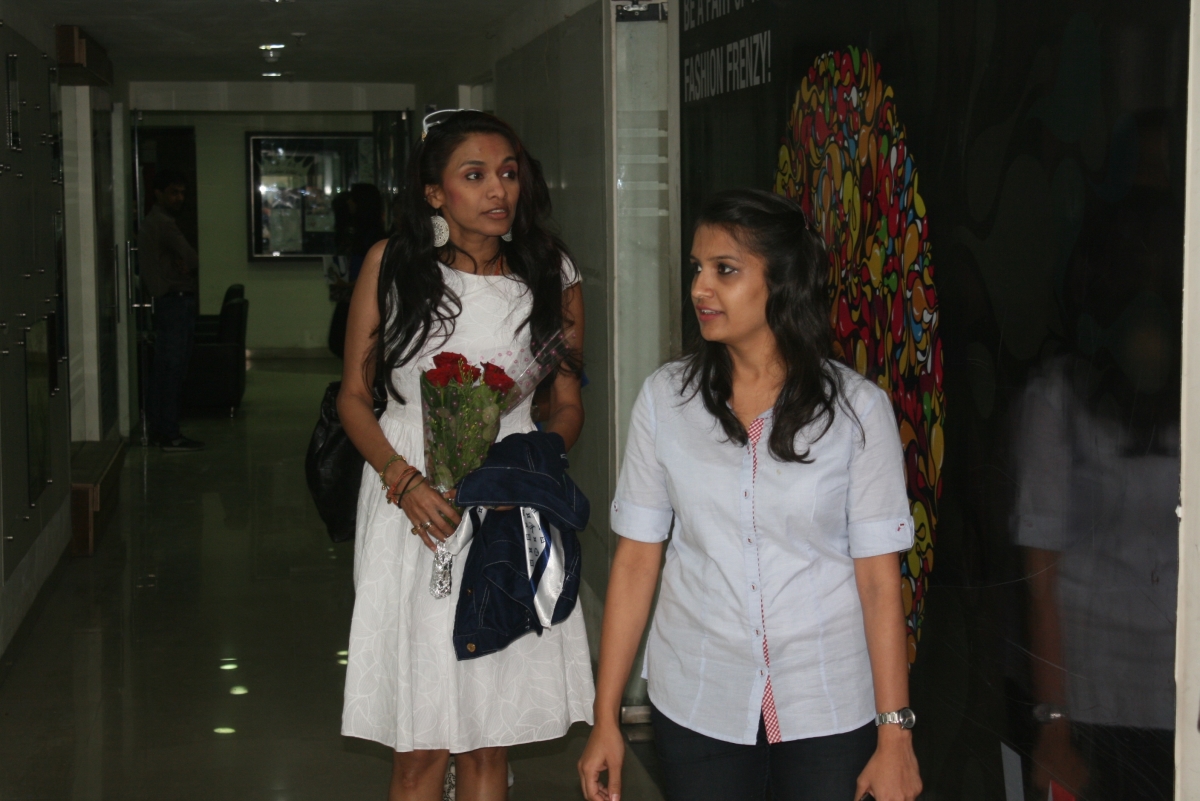 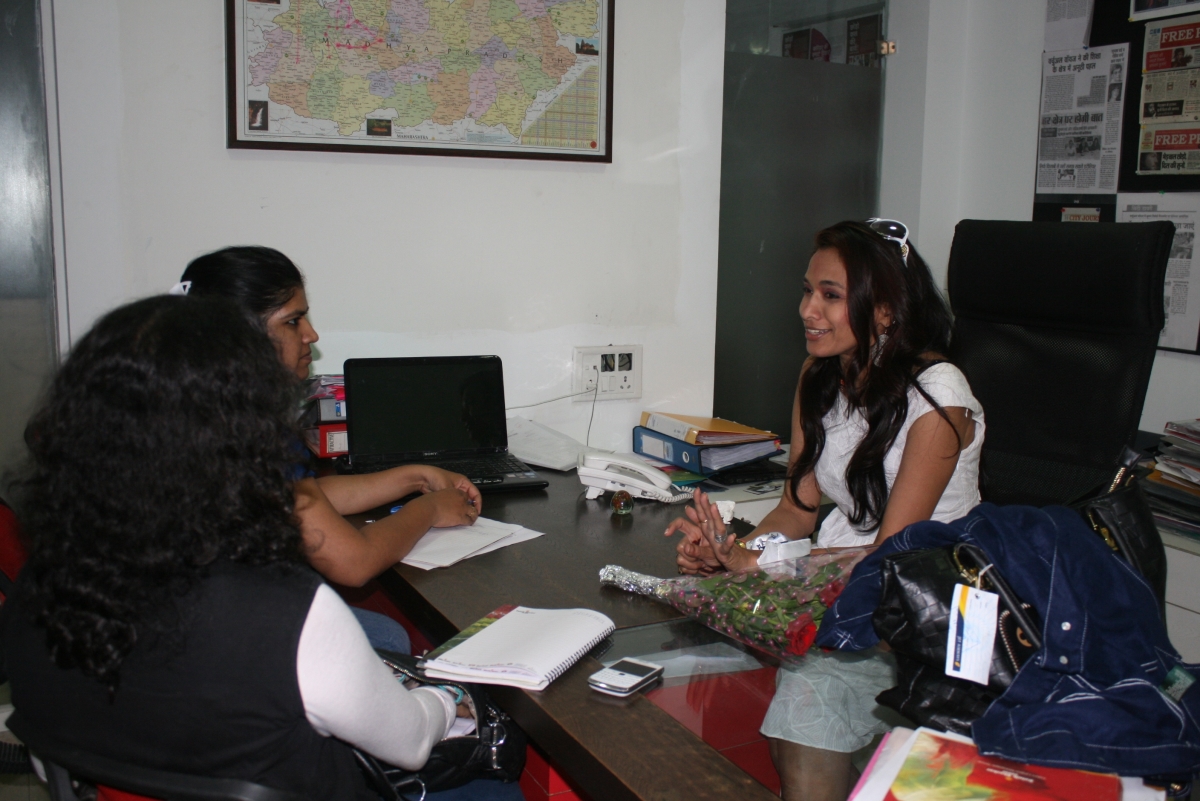 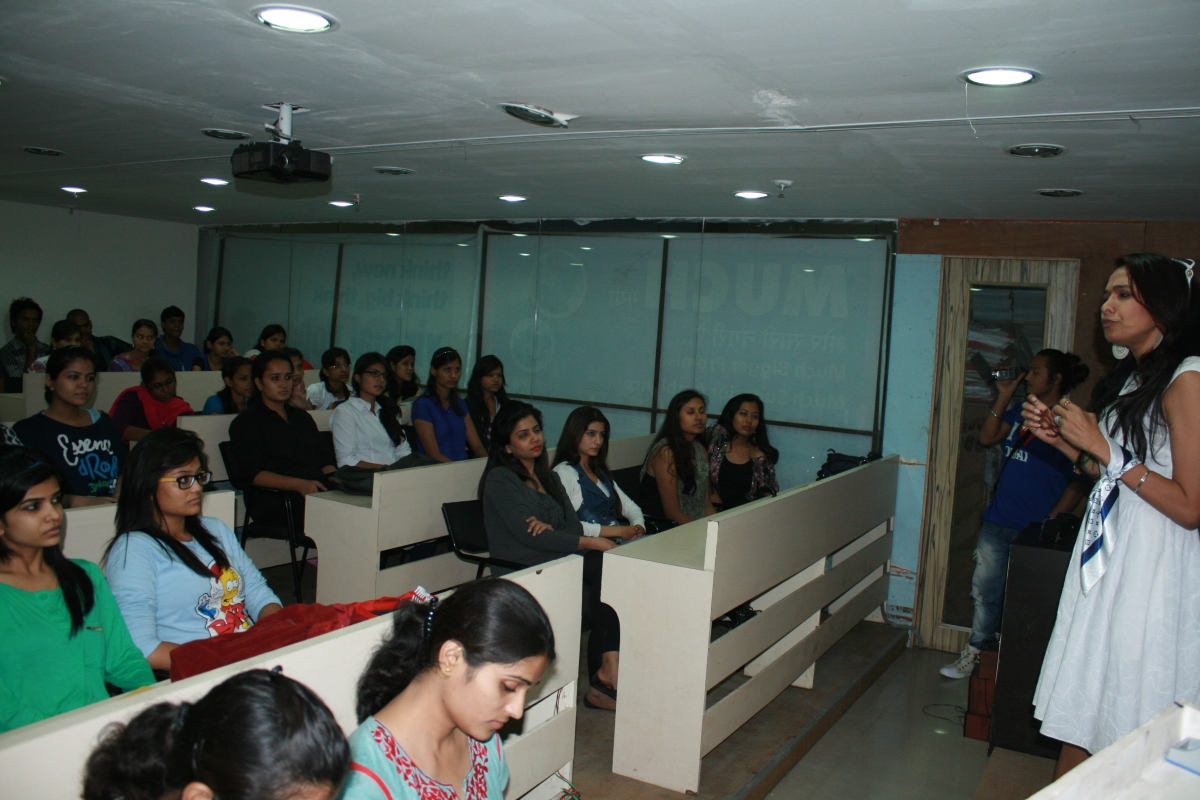 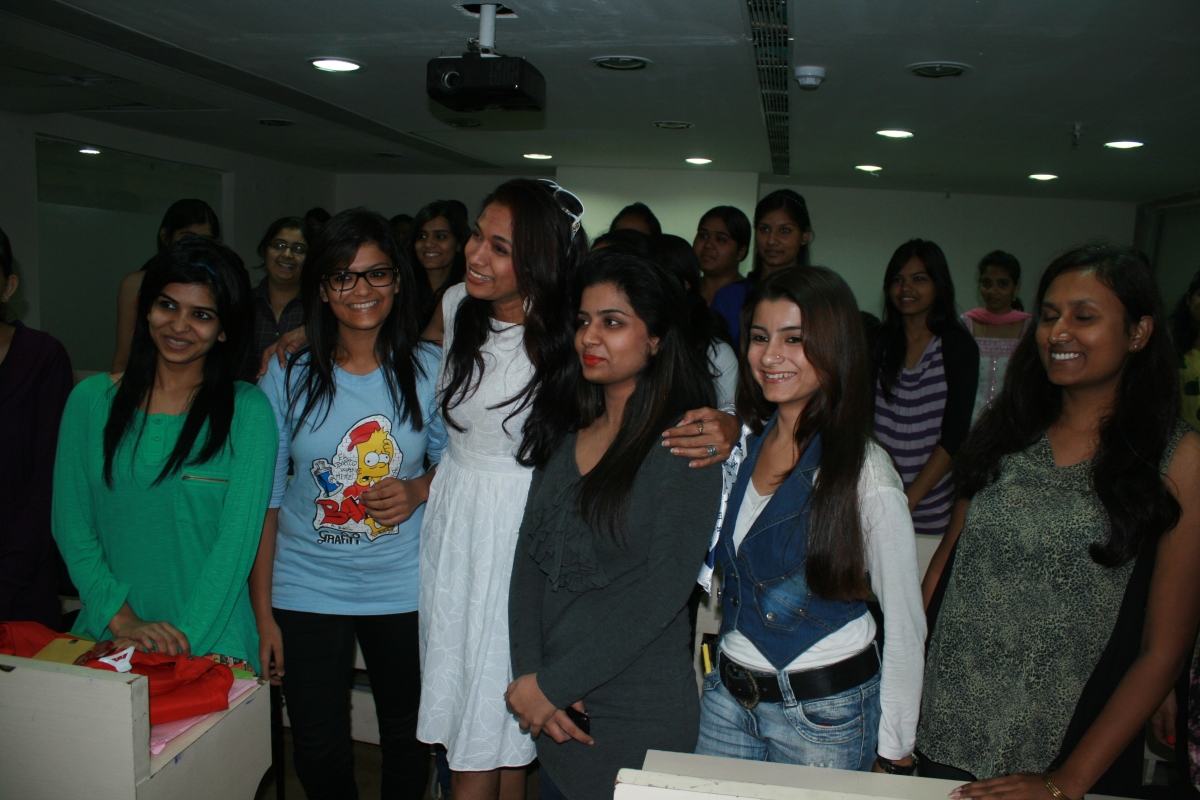 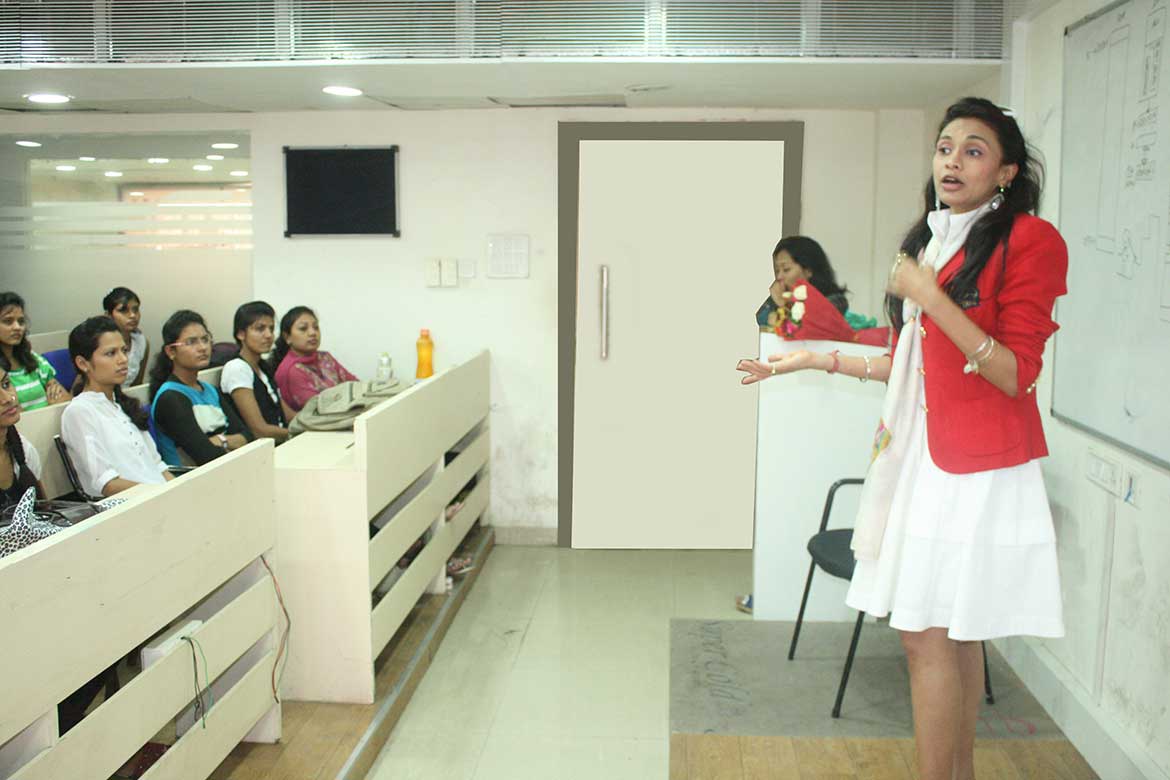 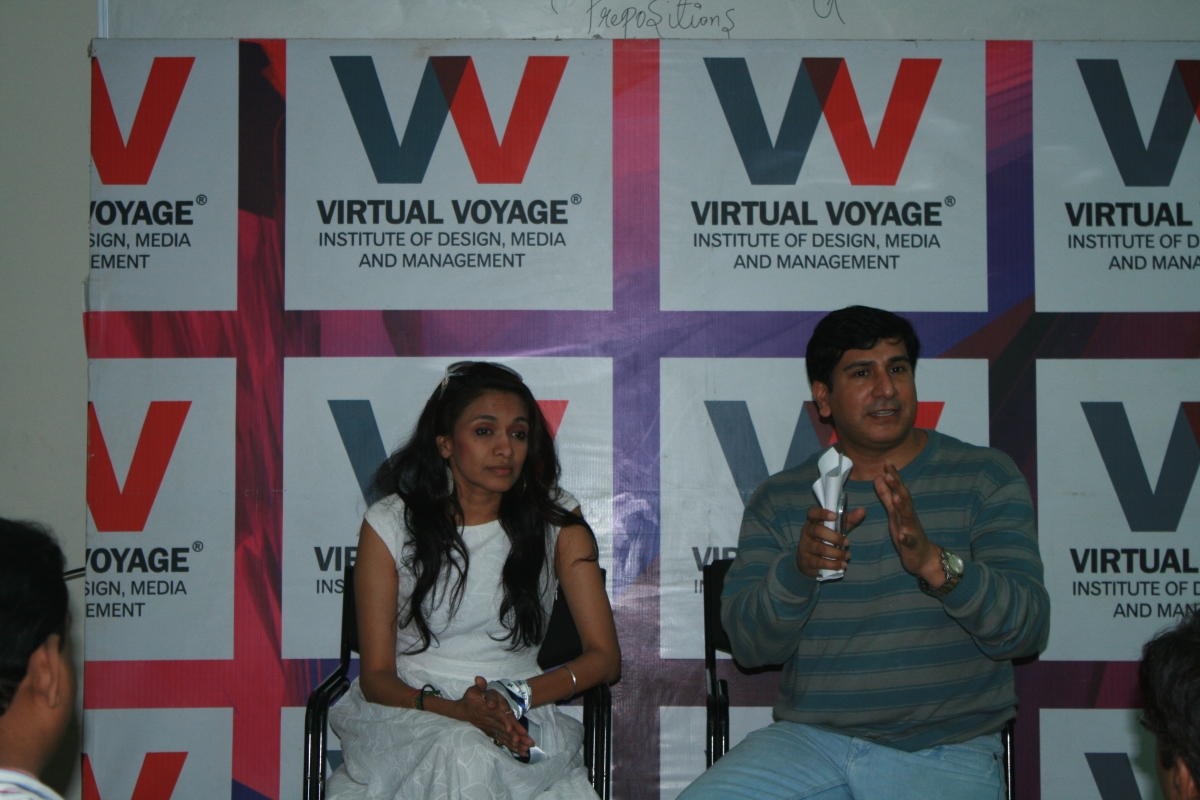 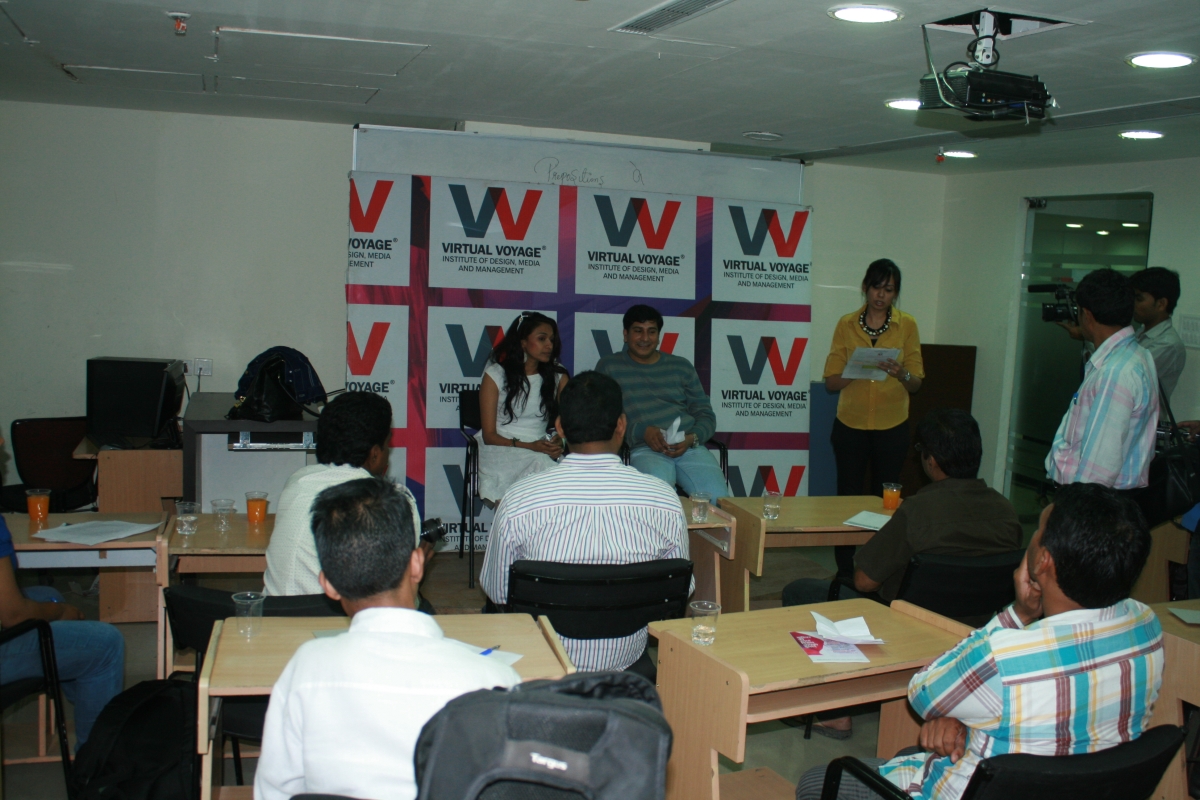 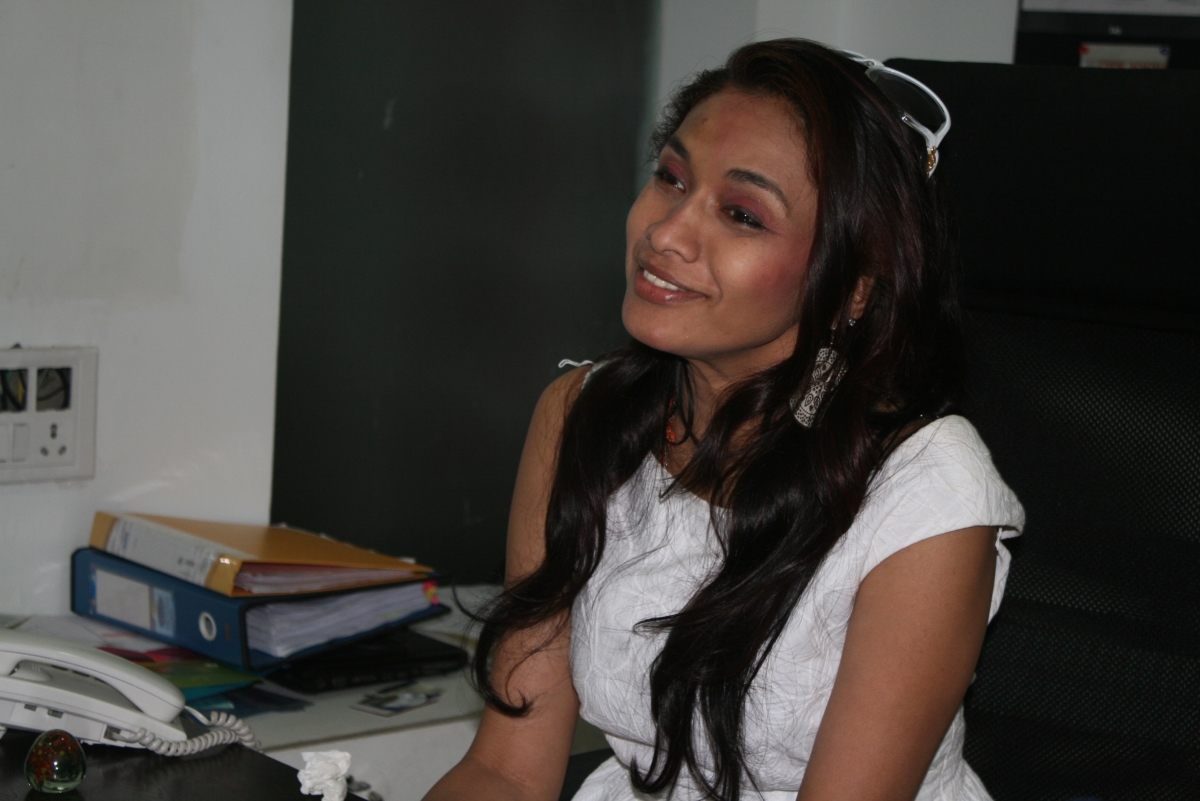 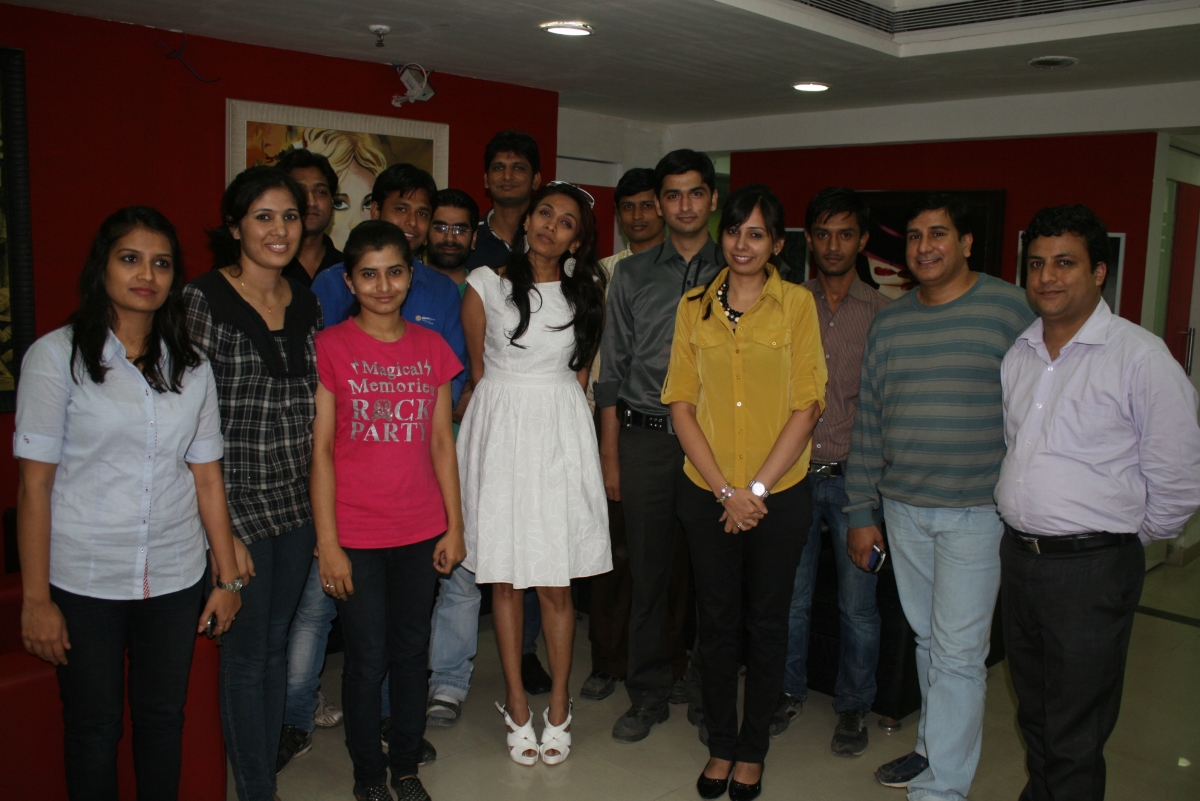 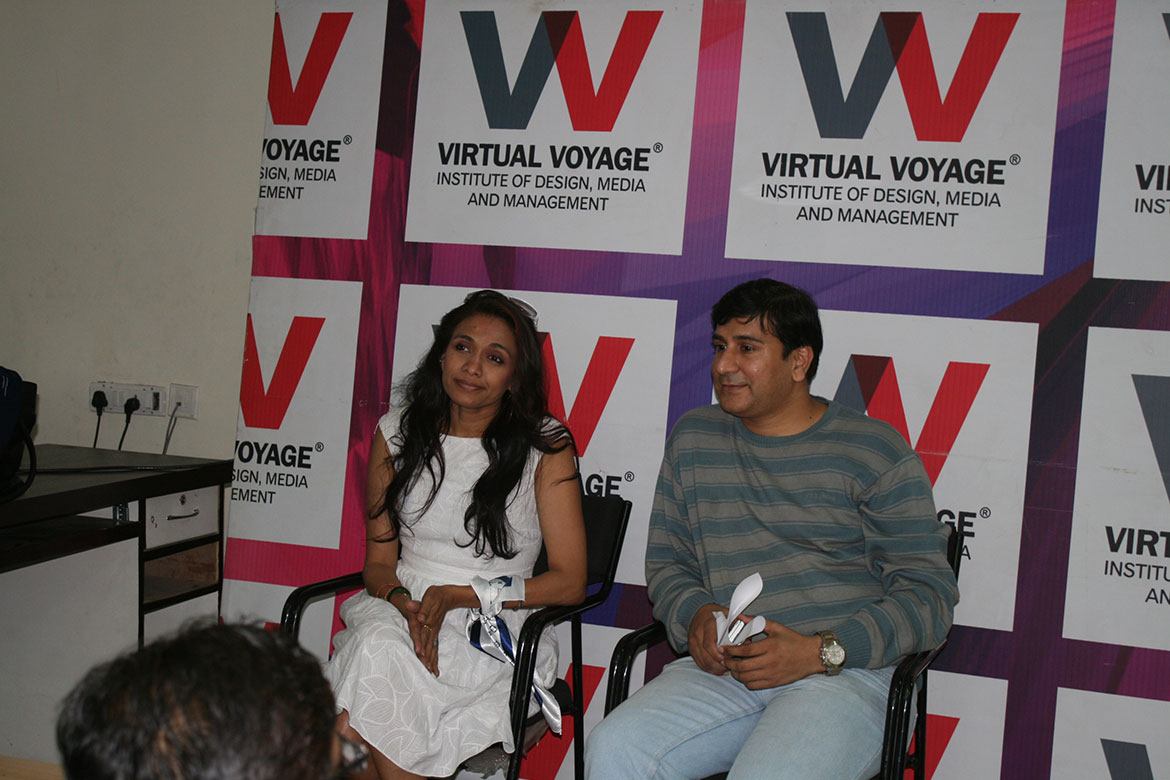