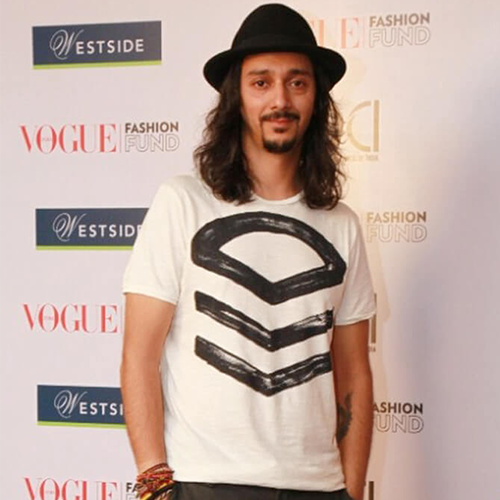 Nitin Bal is a young and internationally acclaimed fashion designer from India. Post his tenure at NIFT Delhi, he launched his label “Nitin Bal Chauhan” at Lakme fashion Week in the year 2007 and won the best debut designer award. His collection was inspired by crafts of Himalyas and he named it ‘Lust for Life’.

This eccentric artist turned fashion designer, apart from sketching, worked for the upliftment of the crafts of Himachal Pradesh, which resulted in the formation of an NGO by the name of SEWA HIMALAYA. This NGO was started by him in collaboration with one of his friends and the Himachal Pradesh Government. He has exhibited his work at leading shows across the globe including the London Fashion Week, Tokyo Fashion Week, Tranoi in Paris and the India fashion week.

Awards and nominations received by the designer are many and to name a few are AZA GEN NEXT AWARD for best designer at Lakme Fashion Week aut/win07.. 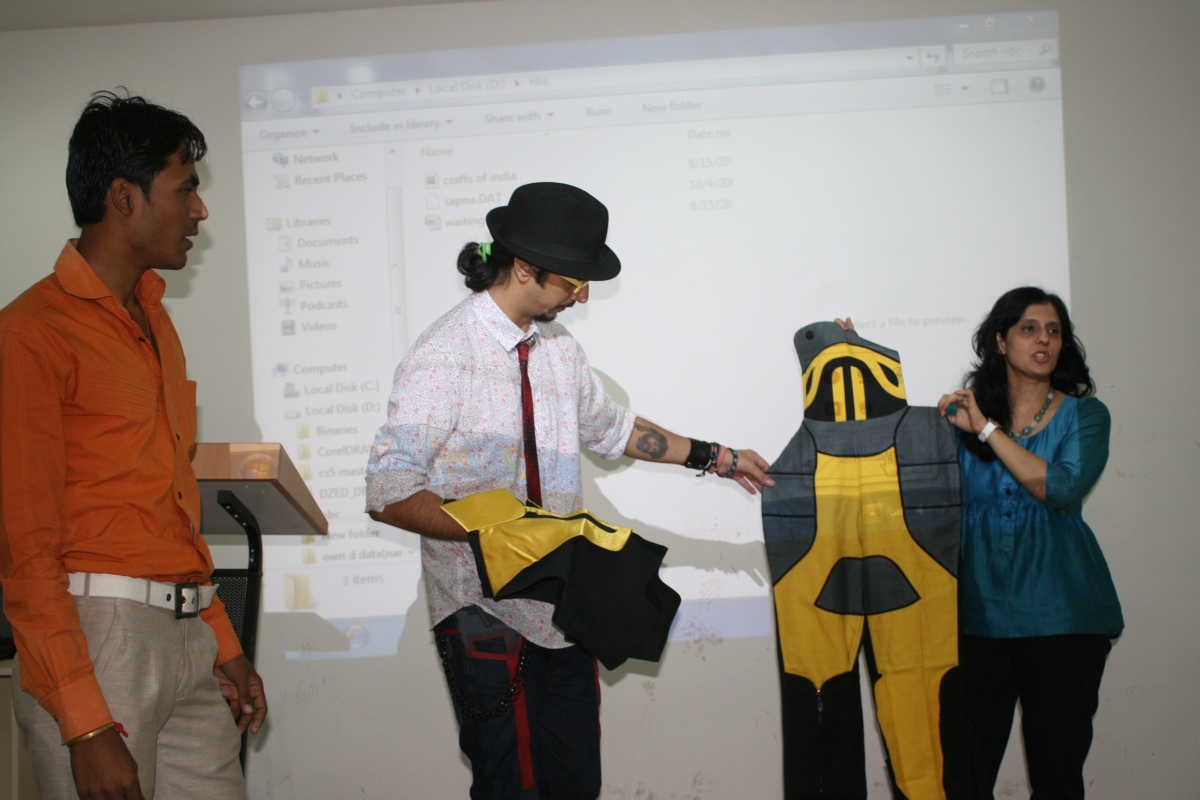 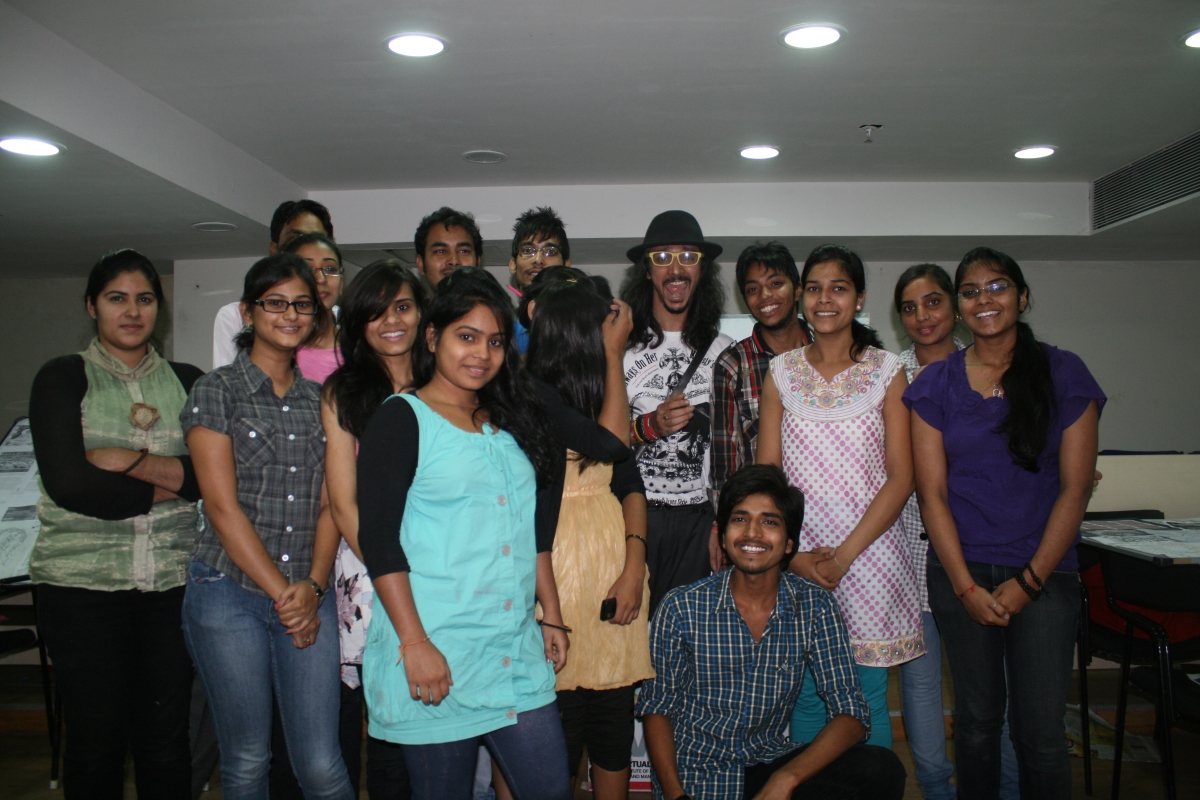 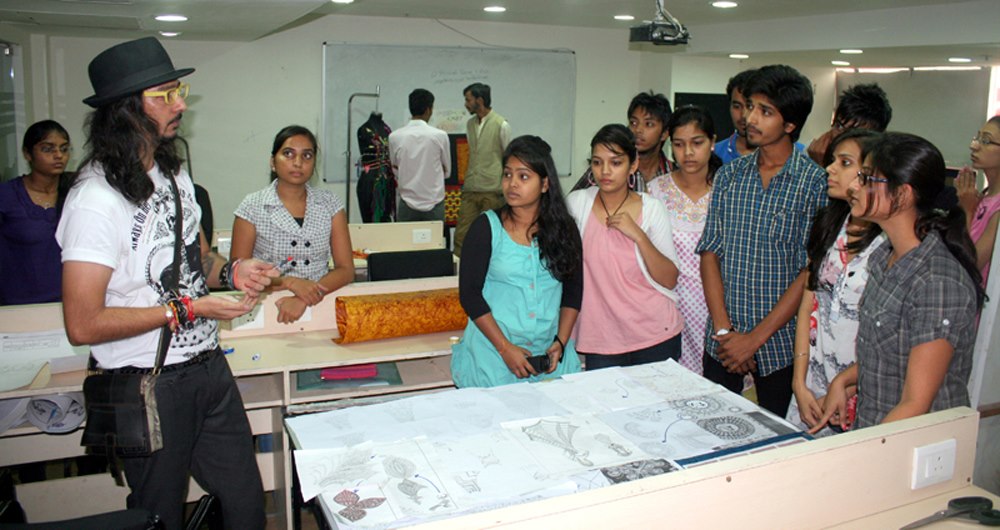