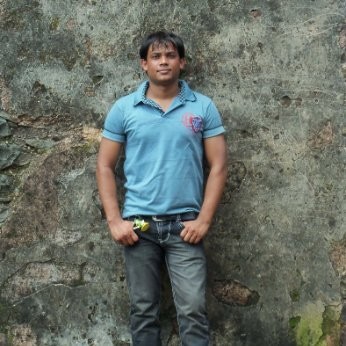 He is a trainer of Visual Communication at Virtual Voyage College. Kapil is a filmmaker, Writer, and Designer. He provides tutorial support, both practical and theoretical-historical, to students wanting to work with moving image

Submitted thesis On Creative illusionist – James Cameron.
He has worked at Ankit Advertising and Emax Global Pvt. Ltd. as Graphic Designer and Digital Content Developer. Since 2011 he has worked as a freelancer on Video and Graphic Design. He worked with Pond’s Love Destination Reality Show As Assistant Director on Indore Location Shoot. He worked for UGC Video Documentary LED, Digital Generation, Natural Resources, And Printing press. These Documentary has been Broadcast at DD Vyas Channel. He Has Worked with several Clients as like IIM Indore, UN Habit,  Paritrapti NGO, Vibhavri NGO, Afreen Oil and much more.

"Virtual Voyage is a college that offers an enjoyable and engaging working environment with wonderful colleagues from all over the world. The college offers many growth and development opportunities and a chance to learn how to think outside the box and always find new ways to achieve the best results. It has been exciting to work at Virtual Voyage almost from the very beginning and to see and be part of the college’s constant growth, changes, and pleasant surprises." 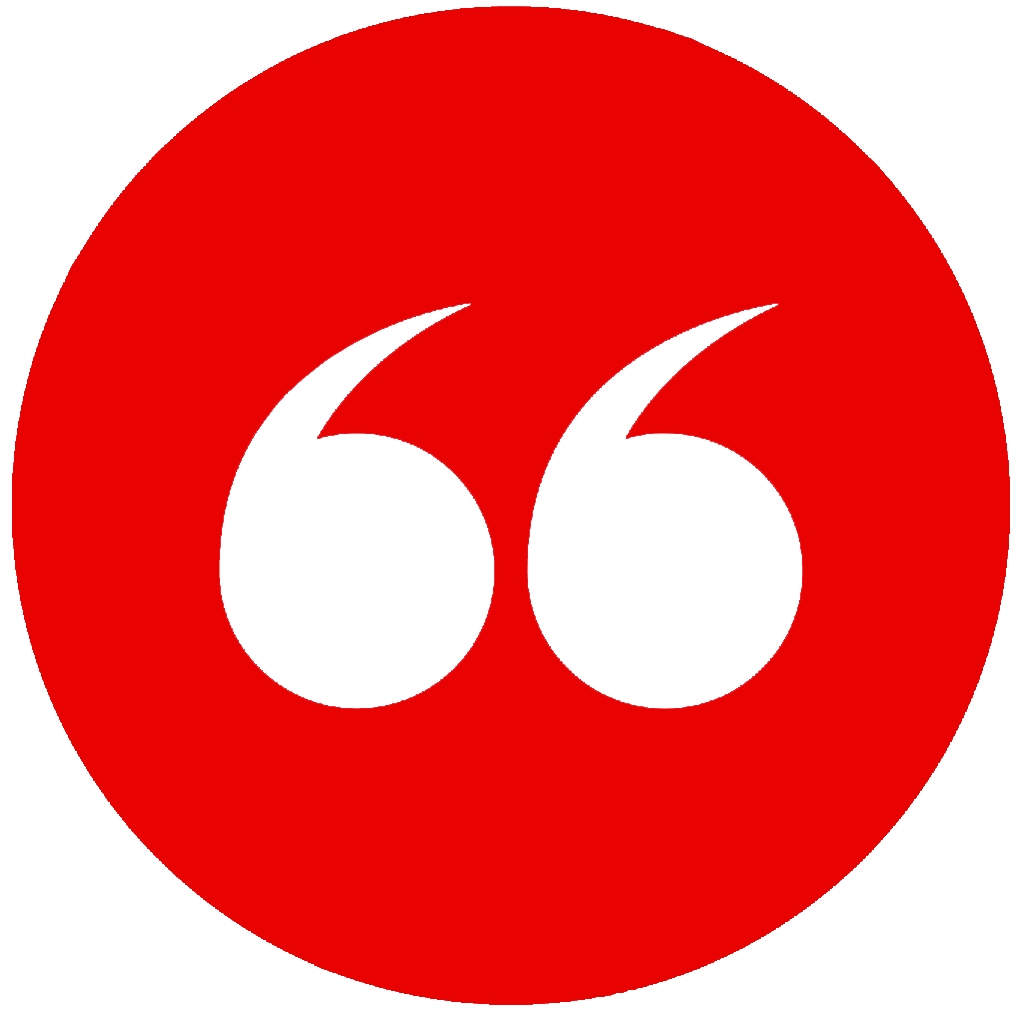