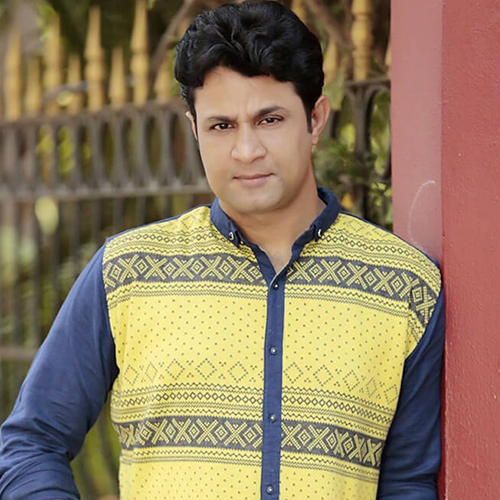 Firoz khan has evolved himself as a passionate theatre persona. His degree in Geology couldn’t kill his thrust towards theatre and he pursued a course in Dramatic Arts from National School of Drama.

His desire to thrive more in this field made him associate with Moutnview Theatre London, UNESCO & Sri Ram Centre in Delhi.

Professionally he shares a strong string of associations with different institutes and studios in the past in order to nurture the unexplored talents. He has worked as H.O.D. at City Pulse Film & Television, Gandhinagar (Gujarat). At present he is working as Director with Fizza Arts an association of art and Culture. He had the privilege to Work with Stella Adler Acting Studio (Mumbai) as Senior Acting Faculty. He was also associated as Drama Faculty with Vasant Valley (India Today Group) He is the visiting faculty for some top notch institutes in India like Sri Ram centre New Delhi, Visiting Faculty of Marwah Film Studio (AAFT) New Delhi, Visiting Faculty of CRAFT Film Academy-New Delhi (2008 Onwards).

As a responsible Indian citizen he took his passion and art across the country’s borders. He has Worked towards education and awareness program for the village children in different regions of India through motivational drama, theatrical acts & plays.A good number of 42 plyas comes under his kitty – (Importance of being Earnest ,Trial and Error, Relative Returns, Taaj Mahal Ka Tender , Jadu ka Suit , Bholaram ka jeev etc to name the few.

His sincere efforts in the field of drama and theatre had made him achieve a Fellowship from Ministry of Culture based on- How to Deal subjects through theatre (H.R.D) (2001 and 2006). He had also received a Fellowship from National School of Drama Based on Exploring New Avenues through Theatre.

His bio also has a list of Overseas workshops/ performances that he organized and participated in countries like London,Germany ,Japan Singapore,Malaysia,Bangkok. 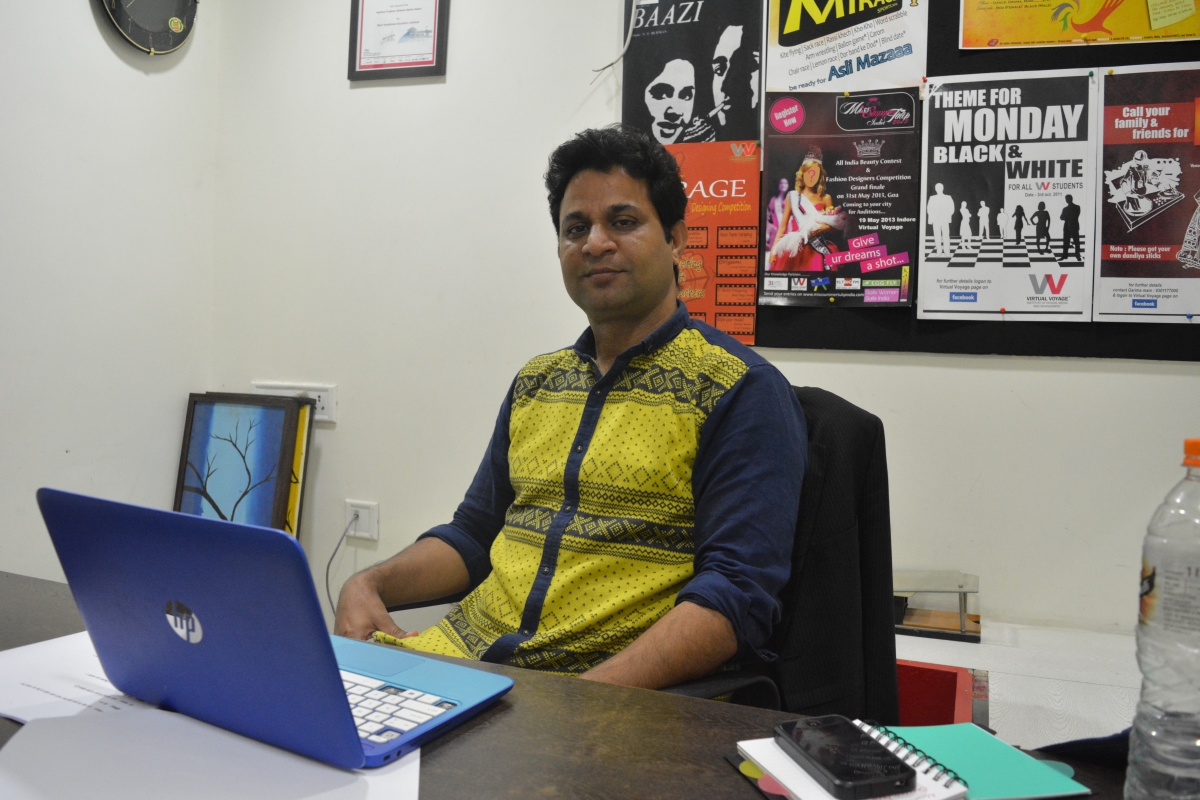 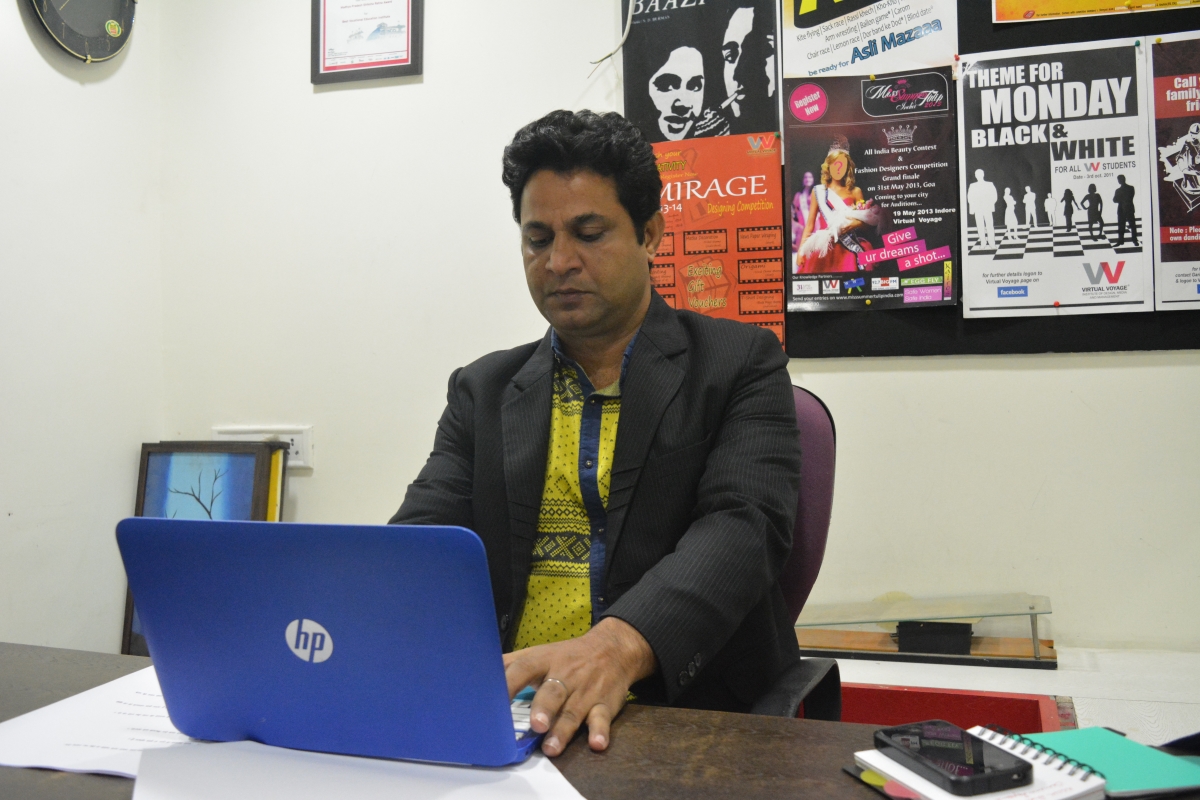 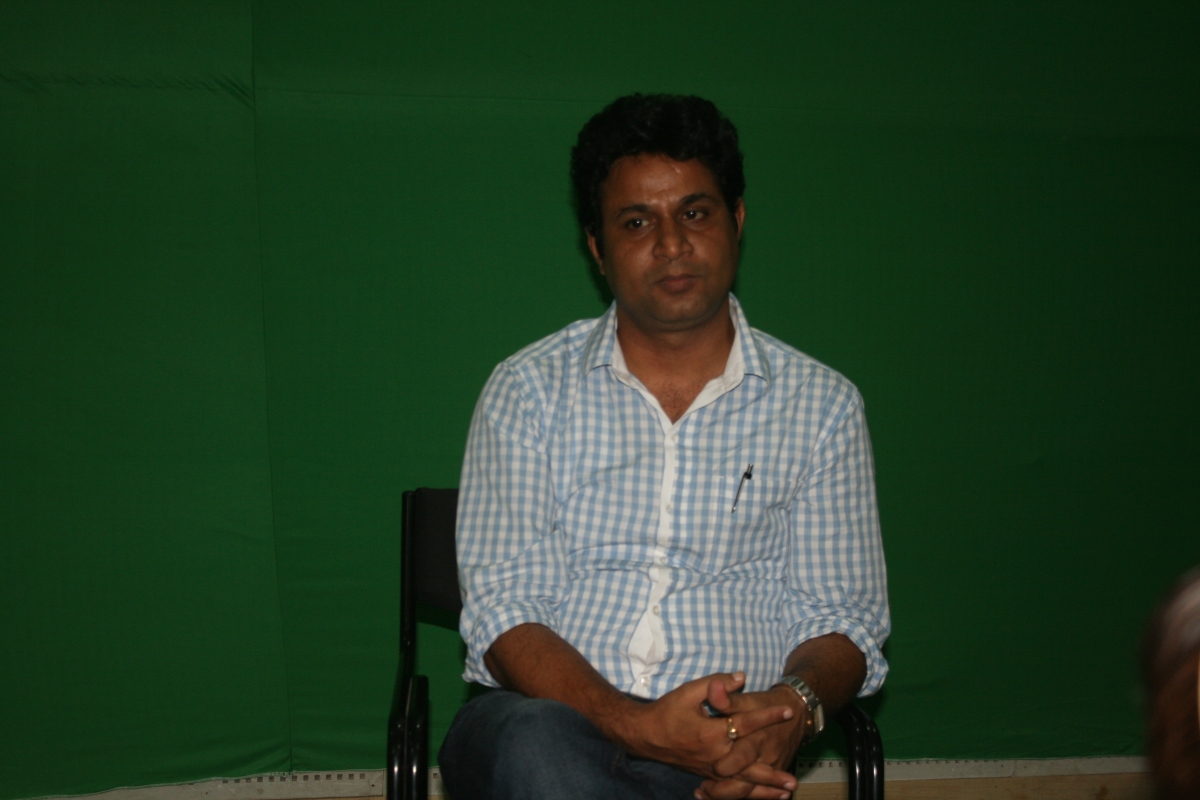 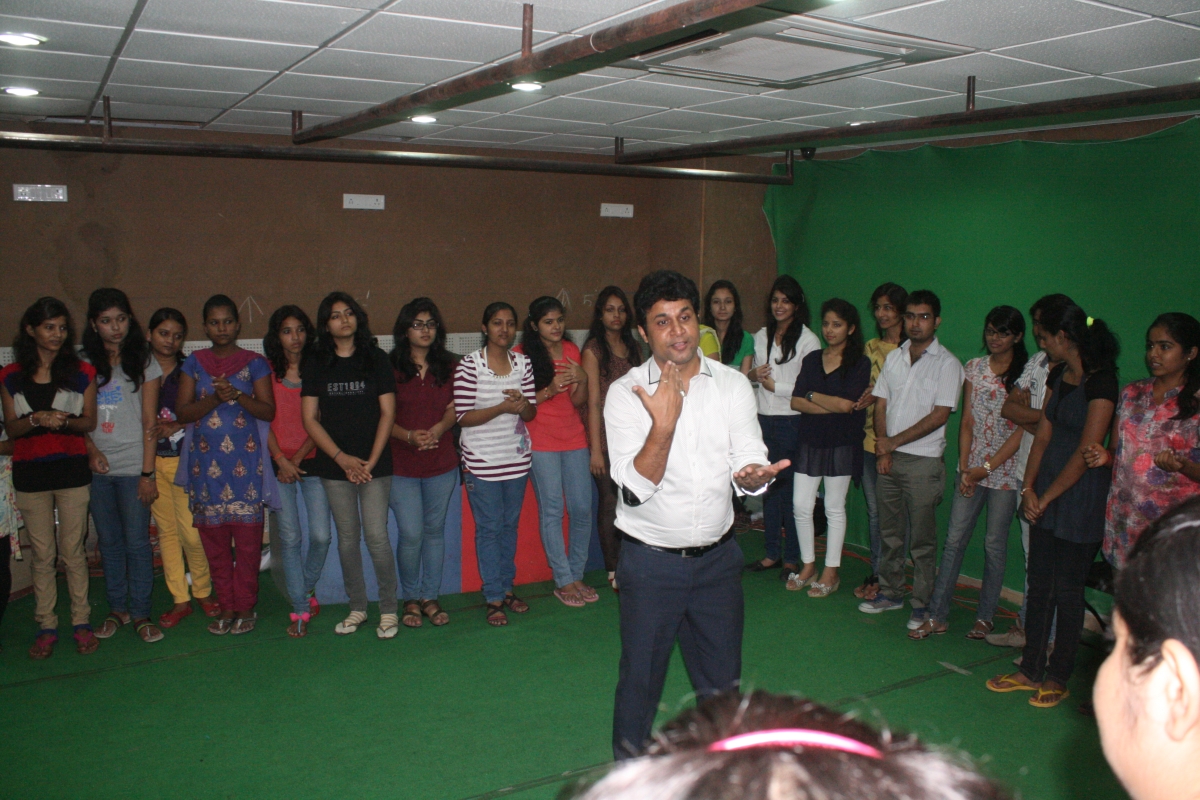 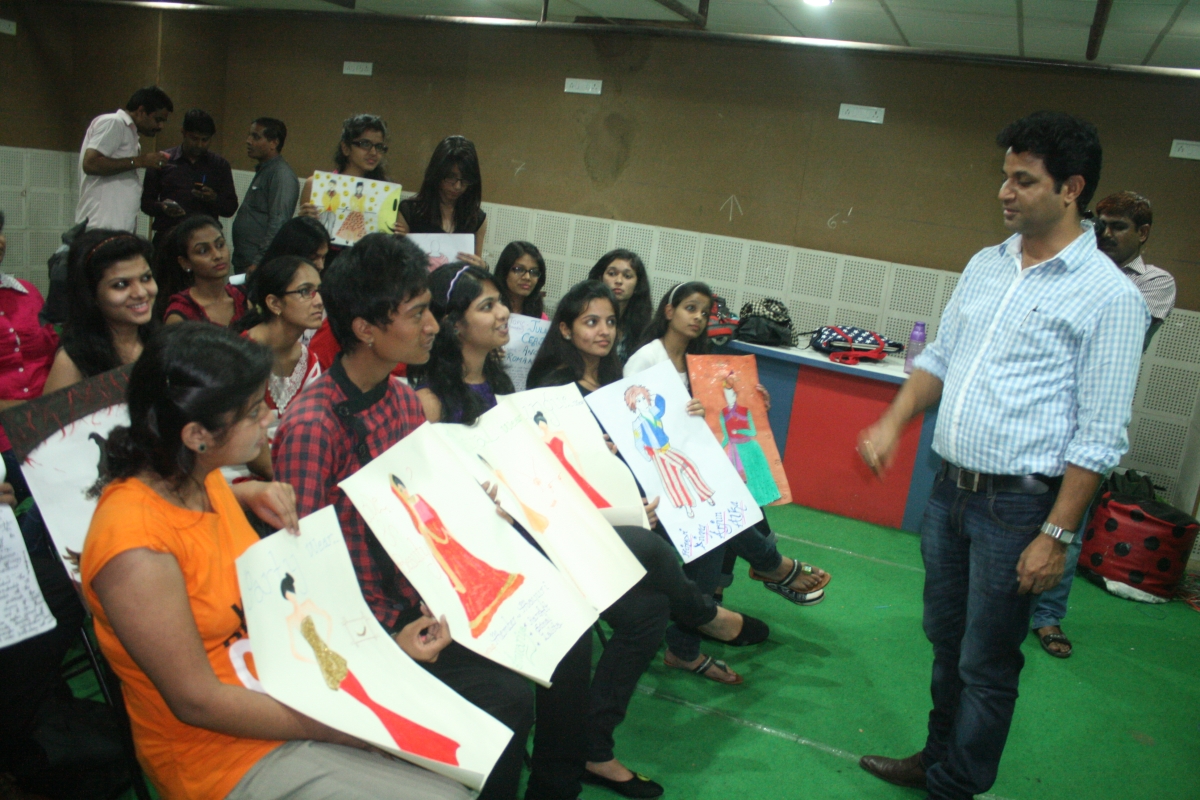 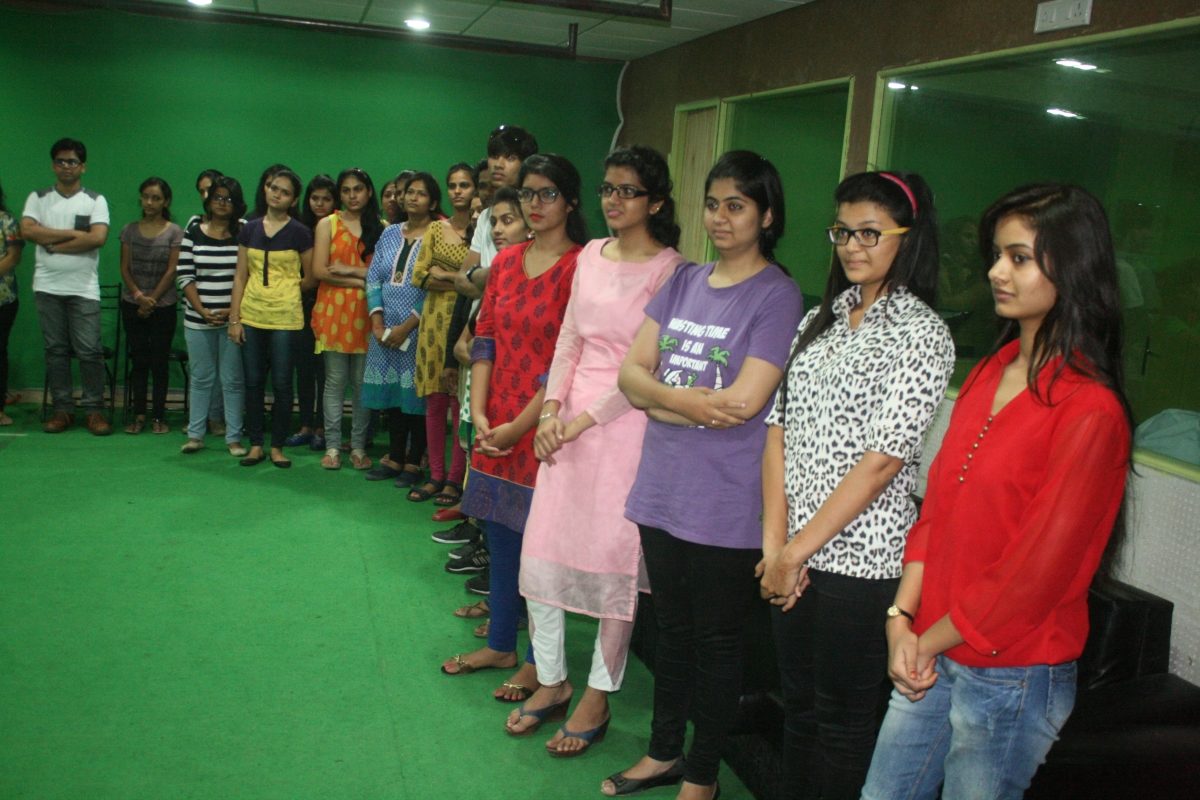